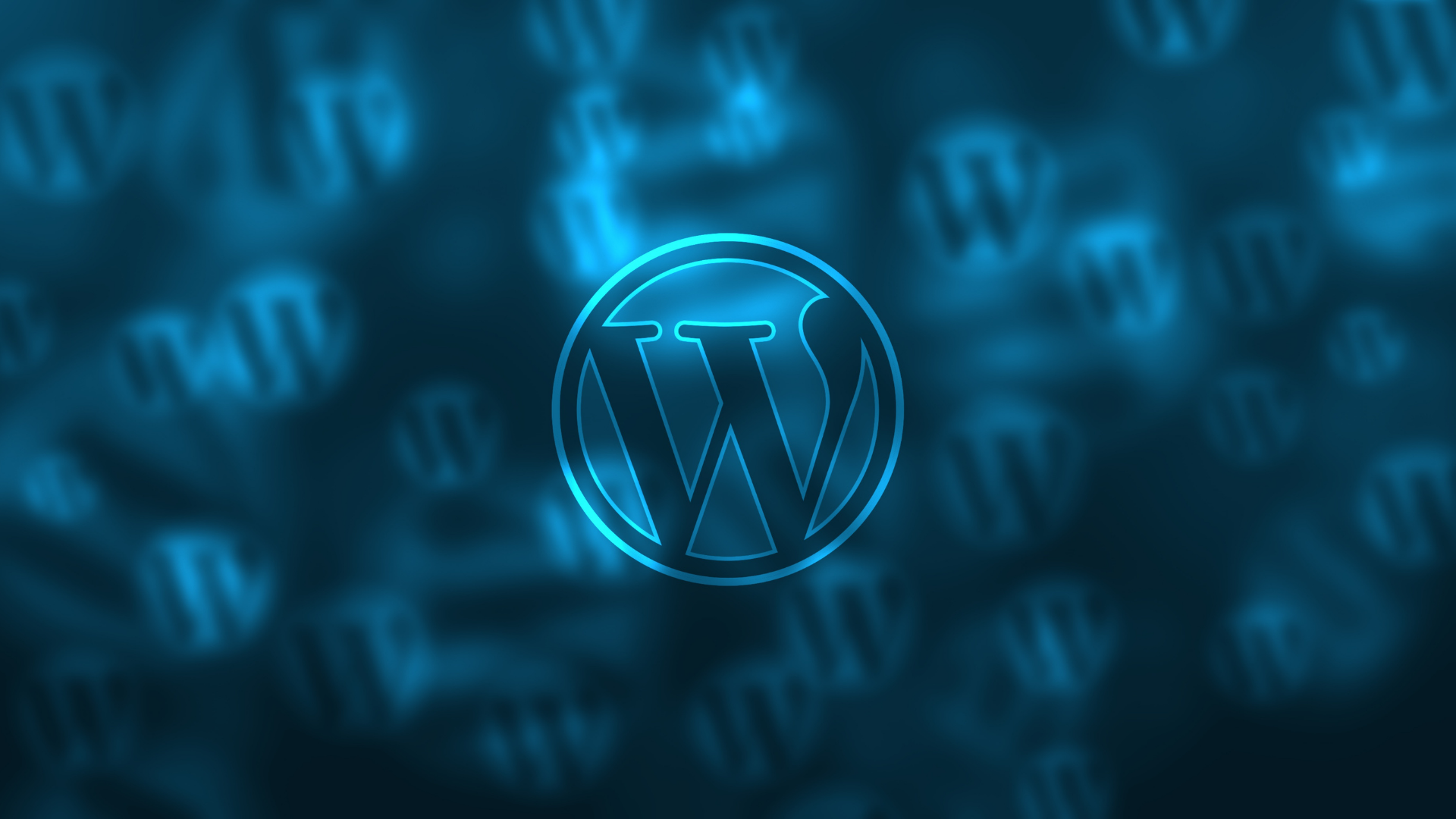 WordPress 5.9 includes a new full-site editing experience, a new theme, and a slew of other new features and tweaks. Following 5.9, there were two minor releases, 5.9.1 and 5.9.2, which focused on bug fixes, security, and maintenance.

WordPress 5.9 is here to take complete site editing to the next level.

The release of WordPress 5.9, named after the great worldwide jazz vocalist Joséphine Baker, provides you the most adaptable version of WordPress ever.

WordPress 5.8 was the previous major update, which came out in July 2021. WordPress has previously pushed full site editing with the incorporation of the Gutenberg block editor for creating posts and pages in that version. WordPress 5.9 goes a step further by offering a block-based theme editor, as well as the ability to alter page templates and other WordPress admin features from within the WordPress admin area.

You’ll find new blocks for navigation, headers, footers, and other layouts in the latest release. Additionally, there is a new global style panel that allows you to simply adjust site-wide designs.

To take advantage of full site editing, you’ll need to utilize a block theme, of course. With WordPress 5.9, a new default theme, Twenty Twenty-Two, is released. This is also the first default block theme, however more will be added to the theme directory in the near future.

Theme.json now allows child themes, which is great news for developers. That means users may create a child theme without having to enter any code in the WordPress Admin. This dev note has all of the details.

The hard work of 624 generous volunteer contributors resulted in this version of WordPress. Everything concerning WordPress 5.9 may be found here if you desire further information.

After then, there will be minor releases and Gutenberg updates.
Following 5.9, 5.9.1 and 5.9.2 were published to address issues and provide new functionality.

On February 22, 2022, WordPress 5.9.1 was released (what a day to release this version). There are 82 bug fixes in this maintenance release, including the Core and the block editor.

On March 11, 2022, WordPress 5.9.2 was released. One bug patch and three security fixes are included in this security and maintenance release.

On March 2, Gutenberg 12.7 was released. This update enhances the patterns experience by letting you to apply border styles to column blocks, among other things.

On February 16, Gutenberg 12.6 was released. A new color panel, updated color settings, a new Post Author Biography block, Read More block, and several other improvements are included in this edition.

You may alter theme styles variants, enable custom taxonomies filtering, and more with Gutenberg 12.5, which was launched on February 2.

WordPress 6.0 is the next major release.
Josepha Haden, the executive director of WordPress, published a suggestion for a major release in 2022.

5.9 isn’t the only significant update anticipated for 2022; 6.0 and 6.1 are set to arrive in May and October, respectively. On May 24, it was proposed that Version 6.0 be issued. The customization capabilities introduced in 5.9 will be refined and iterated upon in this next major version.

WordPress’s main emphasis in 2022
The year 2022 will be a watershed moment for WordPress, as more and more users adopt the new editor. WordPress will celebrate its 20th anniversary next year, in 2023!

These are the three key goals for WordPress, according to Josepha Chomphosy:

1: Encourage others to utilize the new WordPress editor (though education, awareness, and better content for new WordPress users).

2: Encourage the use of open-source solutions for all site-building needs (by promoting Openverse, WordPress’s directory system).

3: Stewardship of open-source software (through maintenance of community programs, leading by example, and other projects).

WordCamps are once again taking place in person.

In-person events are finally making a comeback! The WordCamp Europe conference will take place in Porto, Portugal, from June 2nd to 6th. This is the first time the WCEU has been held in person in three years! Because organizing such an event requires a lot of time and effort, WCEU2022 is asking for volunteers, photographers, and media partners to help make the event a success.

If you are unable to attend WordCamp Europe, you may like to attend one of the other in-person WordCamps.

A new developer blog is on the way.

The Core Team proposed starting a blog on developer.wordpress.org to communicate developer-related news and updates. One of the biggest issues developers have voiced is keeping up with the new features coming to the WordPress project.

The Make Core blog already exists, but it focuses more on meeting notes for the different core teams than on publicizing new features. Developers will have a tough time finding important information among the team-related messages as a result of this.

As a result, a suggestion for a Developer News blog is made. The content of this blog concentrates on updates for contributors, developers and individuals who work with WordPress at agencies or as freelancers. Early April 2022 is when the content will be created and the first post will be published.